Mia Malan is the founding editor-in-chief of the Bhekisisa Centre for Health Journalism, a leading, donor-funded media start-up in South Africa. Bhekisisa has pioneered solutions journalism in the country and its reporting has influenced several major health and social justice policies.

Mia has 25 years of journalism and institution-building experience in legacy media and digital native publications, working in newsrooms and at media development organisations in Johannesburg, Nairobi and Washington, DC. She’s grown Bhekisisa from a specialist desk at a legacy outlet to an independent non-profit over the past seven years. 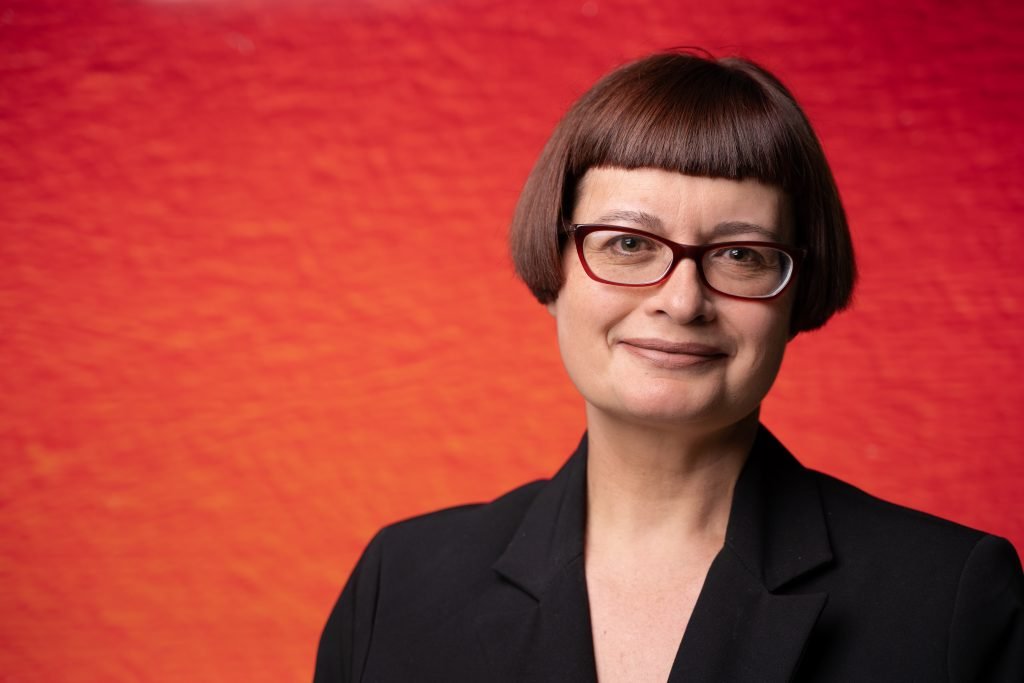