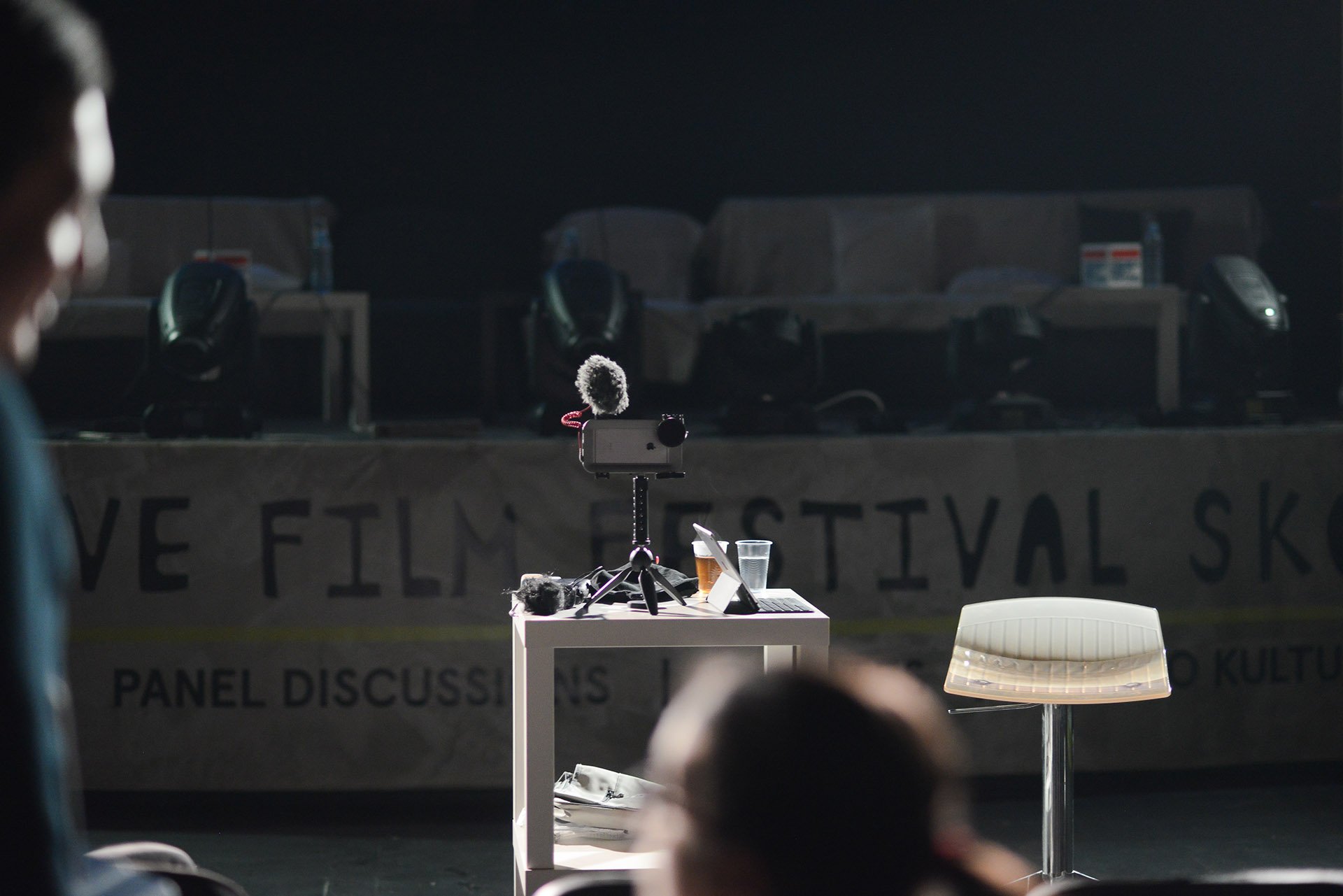 In his talk Dougal Shaw (BBC) will tell the inside story behind some of his biggest online hits, like Sweden’s Recycling Shopping Mall, and explain how he made the films. He will discuss the advantages for a journalist who films solo, on his smartphone, as well as the benefits of other new gadgets like 360° cameras and pocket gimbals. Dougal explains why he thinks smartphone filming lends itself well to solutions journalism.

He will also discuss the different ways news journalists can approach solutions journalism, depending on where they work in the newsroom. He himself has made the transition from working on a dedicated solutions journalism strand, BBC’s People Fixing the World, to working in the BBC’s Business and Technology team.